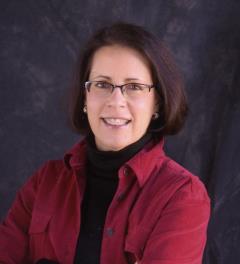 Leslie works full-time in the Division of Historic Preservation at the Wisconsin Historical Society in Madison as an archaeologist and was recruited in 1993 as the Program Coordinator for the Burial Sites Preservation office. She has worked on many prehistoric and historic archaeological sites in the United States and in southwestern France and has received numerous federal and state research grants, as well as financial support from the Centre de Recherches Scientifiques (CNRS) in France.

Dr. Eisenberg was part of the initial group that helped identify the remains of PFC. Lawrence Gordon in summer 2014 before the team was officially formed. Dr. Eisenberg traveled to France for both recovery missions to recover the remains of 1LT Frank Fazekas in the summers of 2016 and 2017.