Learn More & Register for the Summit

Contribute to the Cause

Our Team in the Field

View Our Wall of Honor

The University of Wisconsin Missing in Action Recovery and Identification Project (UW MIA RIP) honors the sacrifice of brave Americans who paid the ultimate price for our freedoms. Our primary mission is to recover missing U.S. military personnel from past global conflicts. Additionally, we educate students and communities year round on the importance of past national service and help bring closure to the families of the missing.

The UW MIA RIP works to recover, identify, and repatriate MIA U.S. service members by conducting annual field excavations and year-round research assistance to families of missing service members. The project consists of an interdisciplinary team of academic experts and student volunteers in the fields of history, archaeology, forensic anthropology, and biology, collaborating to make these missions possible and to make these missions a success.

The UW MIA RIP was the first academic institution to partner with the Defense POW/MIA Accounting Agency (DPAA). The DPAA is an organization in the Department of Defense agency that is responsible for identifying and repatriating the remains of the approximately 82,000 MIA U.S. service members. With our program as a model, the DPAA now partners with over fifty other academic and non-profit institutions for MIA identifications. The DPAA assigns the UW MIA RIP team MIA recovery cases and provides informational and logistical support. Past DPAA assignments have focused on the European Theater of World War II.

During the year, our team works hard to find all the information possible about missing service members. We search through the archives, use mapping sites to hone in on a possible location, and even contact witnesses in an overall attempt to find a site where the remains of an MIA service member may be located. We then send a team to do field work, with each field member working for weeks, all day, in all types of weather, to bring our service members home. After we locate the remains, a team at the UW Biotechnology Center can do DNA analysis and match the DNA to a missing person, thus bringing closure to a family. Finally, a proper burial can take place. 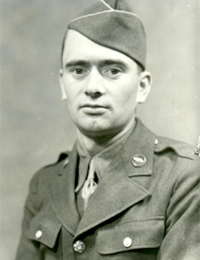 Our team is unique. We spend every day trying to find the missing puzzle piece in someone else’s genealogy as if it were our own family. When our nation sends young men and women in uniform to war, we make an implicit promise that we will do everything in our power to bring them home – should they make the ultimate sacrifice. Every single member of our team is dedicated to fulfilling that promise.

Bringing closure to families is not an easy task and it’s one that we do not take lightly. It’s hard work – mentally, physically, and emotionally – but at the end of the day, our goal is to put a rosette next to a missing service members name. That is why we do what we do.

OUR HOPE FOR THE FUTURE

Our team hopes to expand the UW MIA RIP’s current mission and focus on the recovery and identification of MIA service members from Wisconsin. The project will continue in its role as a DPAA strategic partner, but will also serve as a resource for the families of the over 1,500 Wisconsin MIA.

In 2014, the Biotechnology Center helped identify the remains of Private First Class Lawrence S. Gordon. PFC. Gordon, a Canadian, enlisted in the United States Army and was killed in action on August 13th, 1944 in the Normandy region of northern France. He was buried as an American unknown. PFC. Gordon’s remains were later disinterred, misidentified as a German soldier’s, and consequently buried in a German cemetery. The Center assisted in successful DNA analysis, identification and repatriation of PFC. Gordon, before he was buried in his hometown in Canada. This recovery and identification marked a beginning to the UW MIA RIP.

In the summers of 2016 and 2017, the team led the successful recovery of First Lieutenant Frank Fazekas, a P-47 Thunderbolt fighter pilot who was shot down and killed in action on May 22nd, 1944, over the village of Buysscheure, in northern France. 1LT. Fazekas was later buried with full honors in Arlington National Cemetery.

In summer 2018, the team successfully recovered the remains of Second Lieutenant Walter B. Stone, a P-47 Thunderbolt fighter pilot who was shot down and killed in action on October 22nd, 1943, near Quercamps, northern France. 2LT Stone was buried in his hometown of Andalusia, Alabama, next to his family.

In summer 2019, the team executed a recovery mission of a WWII American service member in Northern Europe, with efforts currently ongoing. Though the pandemic in 2020-21 delayed our field missions abroad, we continue to research and identify sites for investigation.  The field mission team will return to recovery sites in summer 2022. 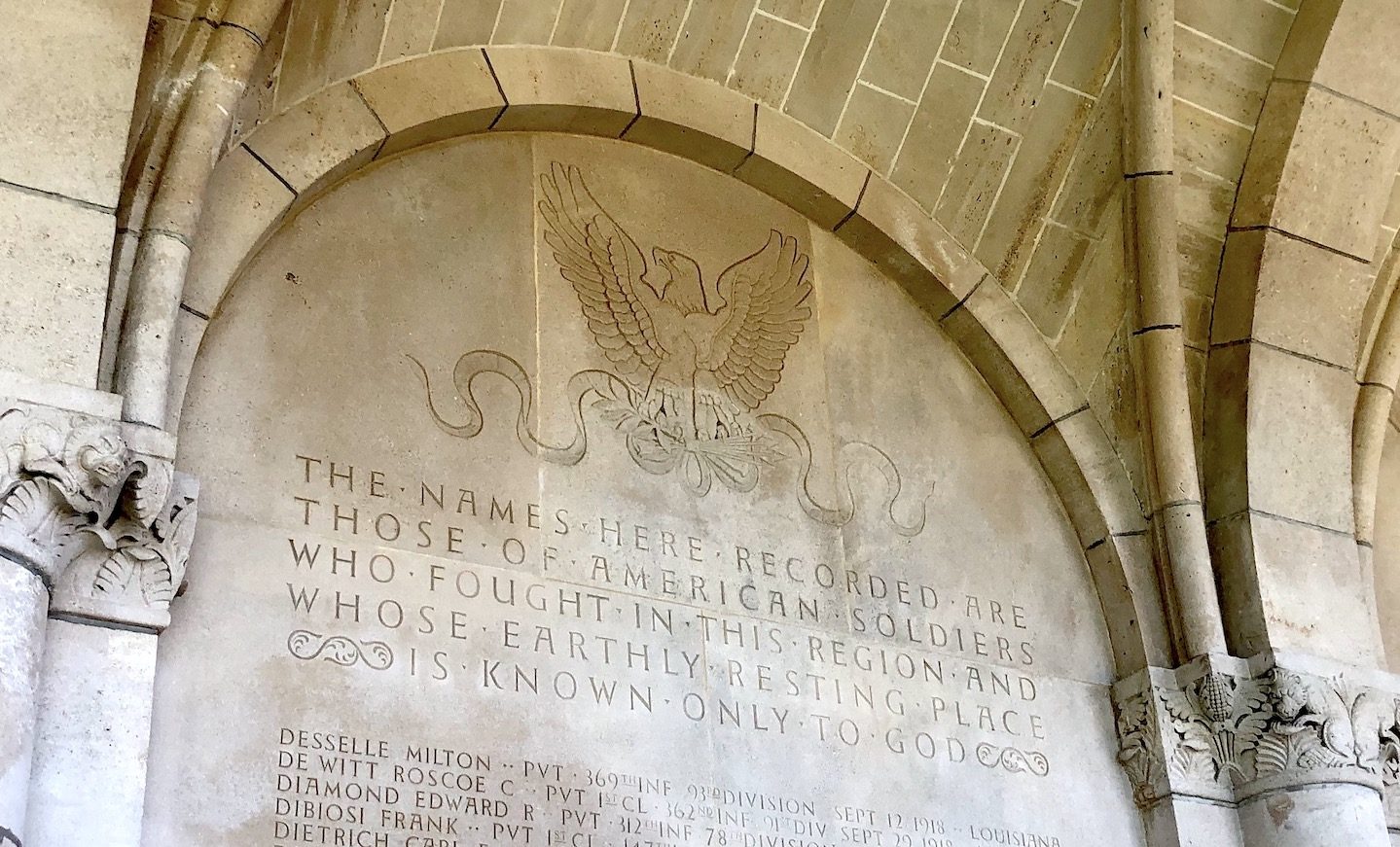 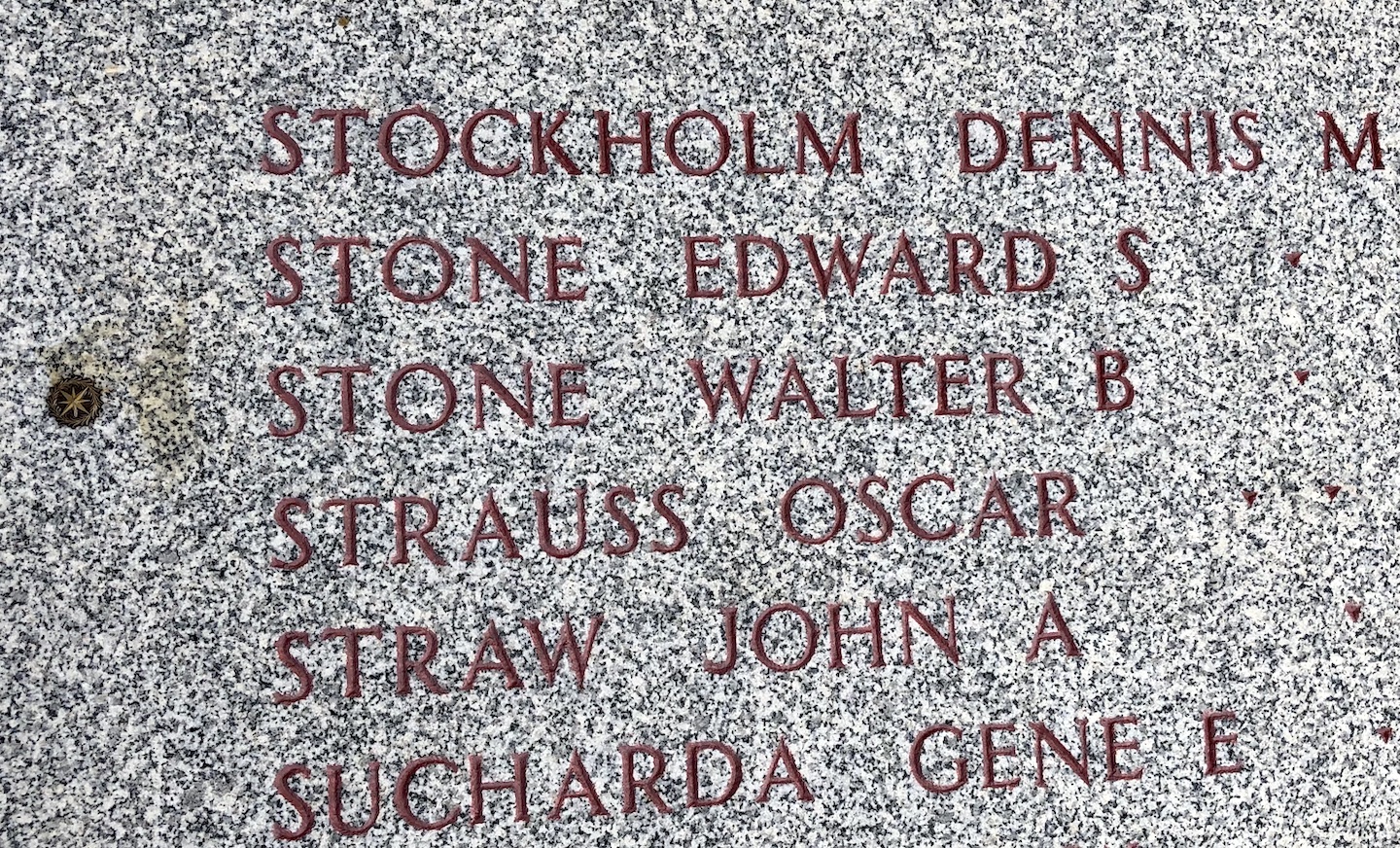 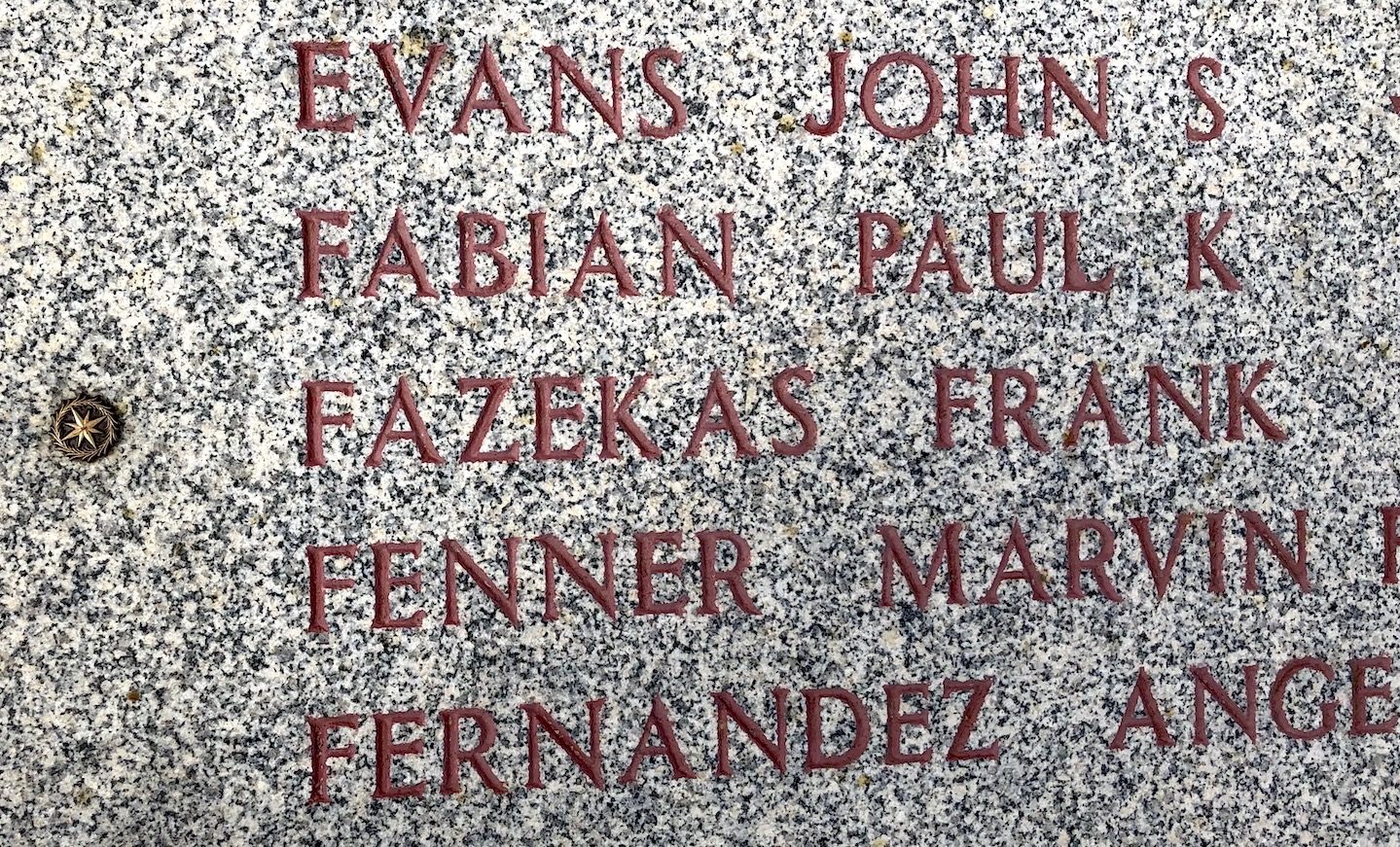