1,500 of the 82,000 MIA American service members hail from the state of Wisconsin:  approximately 1,300 were lost during WWII, over 160 were lost in the Korean War, 26 are missing from the Vietnam War, and one service member is missing as the result of other Cold War-era operations.

As illustrated on the map below, Wisconsin’s MIA service members came from every corner within the state’s boundaries—rural, suburban, and urban alike.

THE DISTRIBUTION OF HOMETOWNS OF WISCONSIN’S MIA: 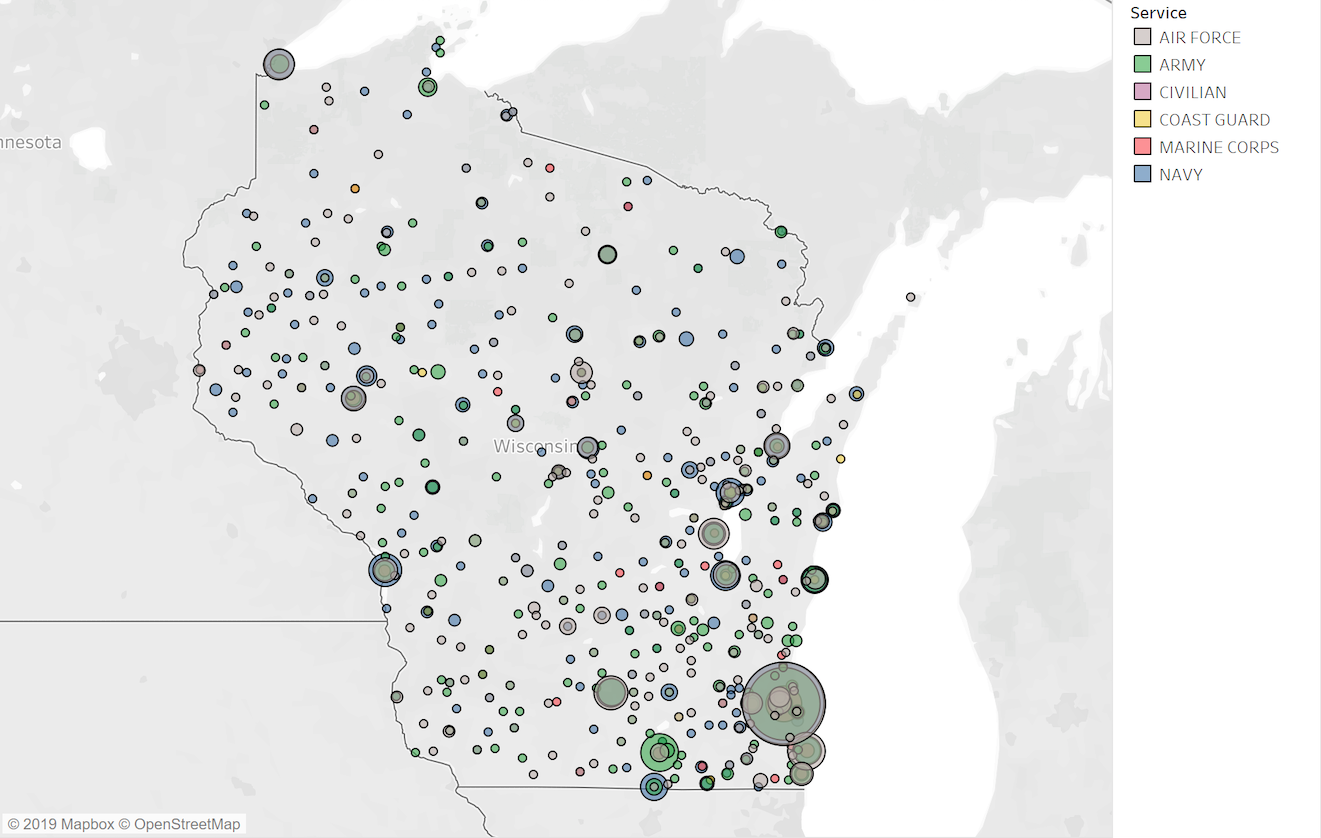 To understand the different types of cases the UW MIA RIP team studies, take a closer look at some of the stories of the Wisconsinite MIA: 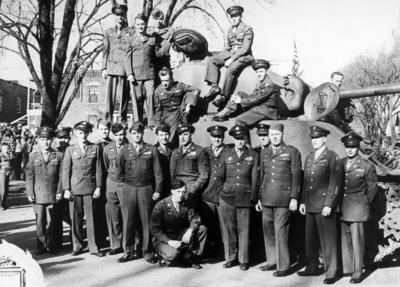 In World War II, four companies of the U.S. Army’s 192nd Tank Battalion were stationed in the Philippines. Comprised of 99 soldiers, Company “A” from Janesville, Wisconsin was known as the “Janesville 99”. While in the Bataan peninsula in 1942, the Japanese invasion force moved in, and for the next couple of months the out-gunned and under-supplied Janesville 99 fought in the Battle of Bataan.
After three months of fighting, the Janesville 99’s commanding officers surrendered, and the soldiers joined the infamous Bataan Death March where POWs were forced to walk for over 60 miles and were subjected to wanton killings, physical abuse, and lack of food.
In total, 64 servicemen perished as POWs of Japan. They died because of disease, malnourishment, neglect, and brutality, and were subsequently buried in mass graves. 15 of the men were taken onboard unmarked POW ships, and when the boats were mistaken by the Allies, they were torpedoed, and the men lost at sea.
Only 35 of the original Janesville 99 survived the War: 20 soldiers have yet to be recovered. For now, they are commemorated on the Tablets of the Missing at the American Military Cemetery outside of Manila. 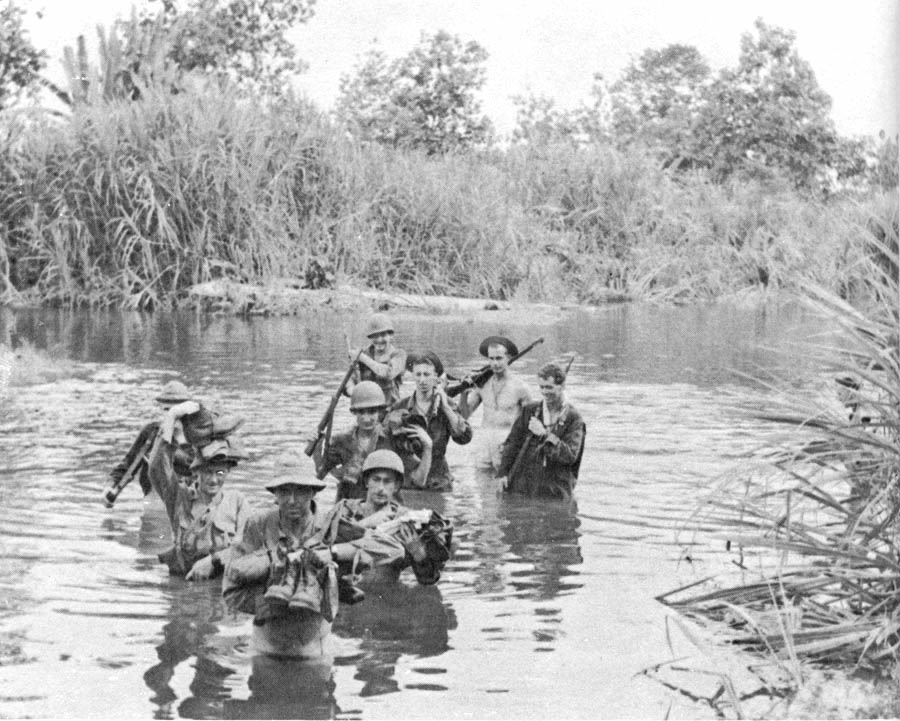 Primarily formed of Wisconsin and Michigan National Guardsmen, the 32nd Infantry Division was deployed to Papua New Guinea for overseas service in World War II. As one of the first units to engage in offensive ground combat in the Pacific, the 32nd suffered heavy casualties as the U.S. Army struggled to develop effective jungle-warfare tactics and equipment.
Through 1942 and 1943, Imperial Japanese forces went head to head against American and Australian forces. The Allies, already severely hampered by disease and lack of supplies, made slow progress against Japanese defenders who were dug into concealed bunkers with interlocking fire. These defenses, along with the thick jungle terrain, canalized the 32nd into heavily defended killing zones—the most notorious of these simply known as the “Triangle.” During this campaign and throughout the remainder of the war, the 32nd Division endured 654 days of combat, more than any other U.S. Army division.
In the end, dozens of Wisconsin soldiers went MIA in the confused fighting. As of yet, none have been recovered. 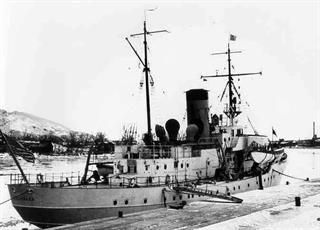 In 1941, the USCGC Escanaba of the U.S. Coast Guard, was assigned to the Greenland Patrol. The ship’s duty was to carry out search and rescue missions as well as be an escort boat in the North Atlantic during the onset of WWII. The USCGC had a decorated record of successful rescue missions. On June 15th, 1942, the USCGC Escanaba rescued 20 people from the SS Cherokee. 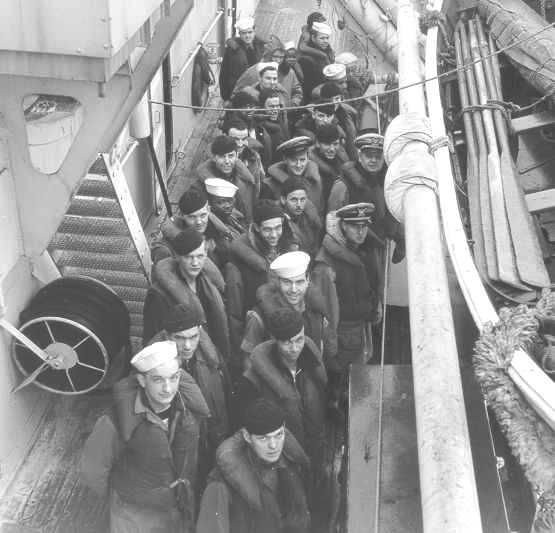 Then, on February 3rd, 1943, she rescued 133 men from the SS Dorchester. In both of these sinkings and rescues, German U-boats were involved.
Unfortunately, on June 13th, 1943, while traveling from Narsarsuaq, Greenland to St. John’s, Newfoundland and Labrador, Canada, the USCGC Escanaba struck a mine and sank within 3 minutes. Of the 105 on board, only two survived and only a single body was recovered.
There are 102 bodies lost at sea, 16 of which are Wisconsinites.

These instances define only a few specific cases, and many more Wisconsin MIA are missing across the globe.

Our goal is to bring them home.

THE DISTRIBUTION OF WORLDWIDE LOSS LOCATION OF WISCONSIN’S MIA: 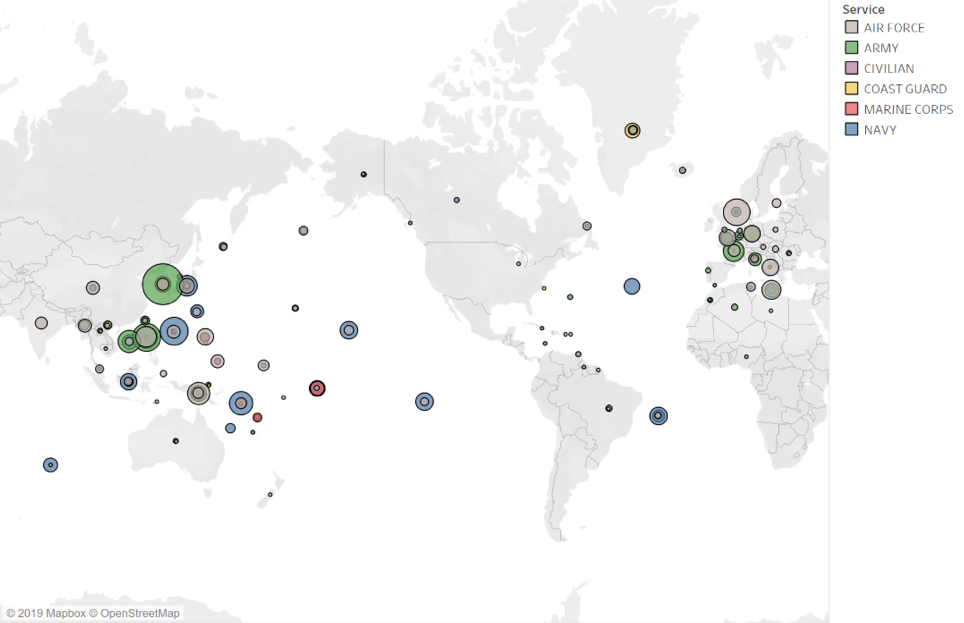